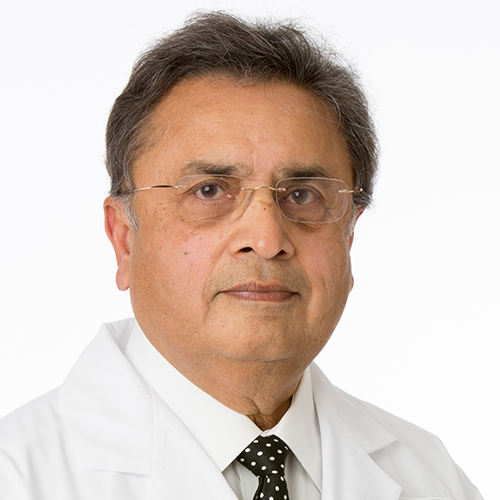 Kirit Vora, M.D. is an associate of the Michigan Institute of Urology, P.C. He has practiced Urology in Metropolitan Detroit since 1974. Dr. Vora was certified by the American Board of Urology in 1976. He is experienced in all areas of adult Urology.