You likely don’t give much thought to your prostate until it’s time to get a screening exam. Prostate Cancer is common, so it’s important to be aware of the risks and take the necessary steps to reduce them. According to the American Cancer Institute, about 1 man in 8 will be diagnosed with prostate cancer during his lifetime. Here are some common risks to consider when it comes to this type of cancer.

Prostate cancer develops more often in African-American men and in Caribbean men of African ancestry than in men of other races. And when it does develop in these men, they tend to be younger. Prostate cancer occurs less often in Asian-American and Hispanic/Latino men than in non-Hispanic whites. The reasons for these racial and ethnic differences are not clear.

Prostate cancer is most common in North America, northwestern Europe, Australia, and on Caribbean islands. It is less common in Asia, Africa, Central America, and South America.

The reasons for this are not clear. More intensive screening for prostate cancer in some developed countries probably accounts for at least part of this difference, but other factors such as lifestyle differences (diet, etc.) are likely to be important as well. For example, Asian Americans have a lower risk of prostate cancer than white Americans, but their risk is higher than that of men of similar ethnic backgrounds living in Asia.

Prostate cancer seems to run in some families, which suggests that in some cases there may be an inherited or genetic factor. Still, most prostate cancers occur in men without a family history of it. Having a father or brother with prostate cancer more than doubles a man’s risk of developing this disease. (The risk is higher for men who have a brother with the disease than for those who have a father with it.) The risk is much higher for men with several affected relatives, particularly if their relatives were young when the cancer was found.

Several inherited gene changes (mutations) seem to raise prostate cancer risk, but they probably account for only a small percentage of cases overall. For example:

Inherited mutations of the BRCA1 or BRCA2 genes, which are linked to an increased risk of breast and ovarian cancers in some families, can also increase prostate cancer risk in men (especially mutations in BRCA2). Men with Lynch syndrome (also known as hereditary non-polyposis colorectal cancer, or HNPCC), a condition caused by inherited gene changes, have an increased risk for a number of cancers, including prostate cancer.

Luckily, the vast majority of prostate cancer cases (more than 90 percent) are discovered in the early stages, making the tumors more likely to respond to treatment. The Michigan Institute of Urology is one of the longest standing and largest sub-specialty Urology practices in the State of Michigan, we are dedicated to providing our patients the most up to date, state-of-the-art urologic care. Our specialists have been recruited from the most sophisticated university centers in the United States and are available at all of our 22 office locations. Our administrative staff follows strict guidelines to ensure the most cost-effective medical care is provided. Michigan Institute of Urology, P.C., comprises 46 General and Fellowship Trained Urologists with a complement of compassionate, caring Nurse Practitioners, Registered Nurses, Medical Assistants, and Ancillary Personnel. 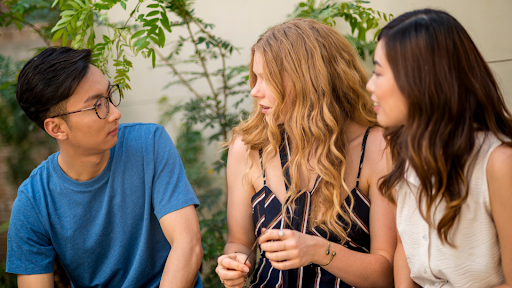 Overactive Bladder: How to Discuss This Sensitive Health Condition with Friends and Family 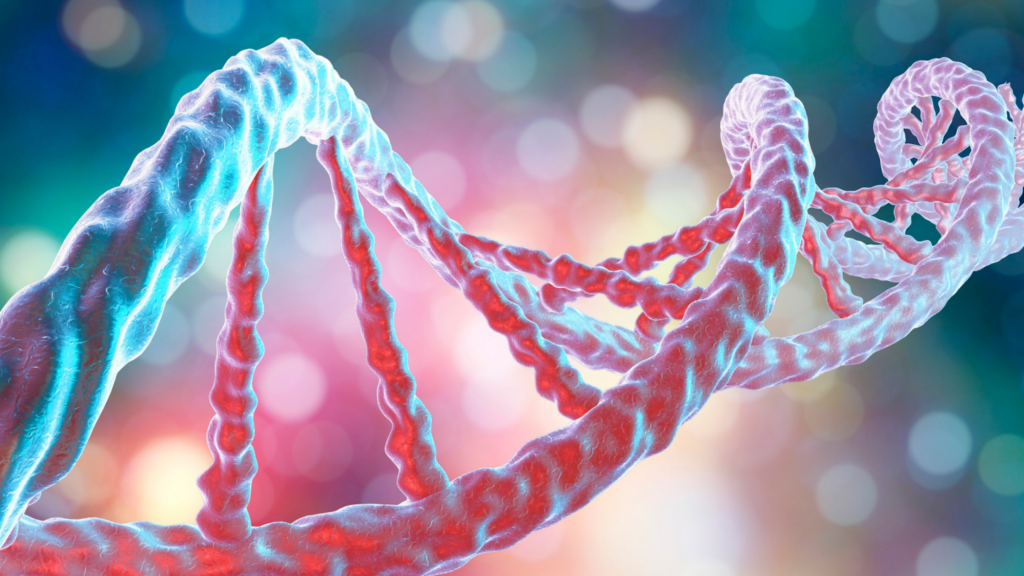 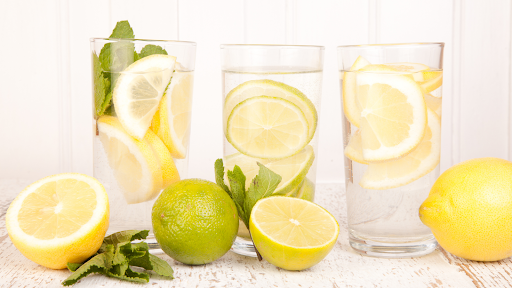 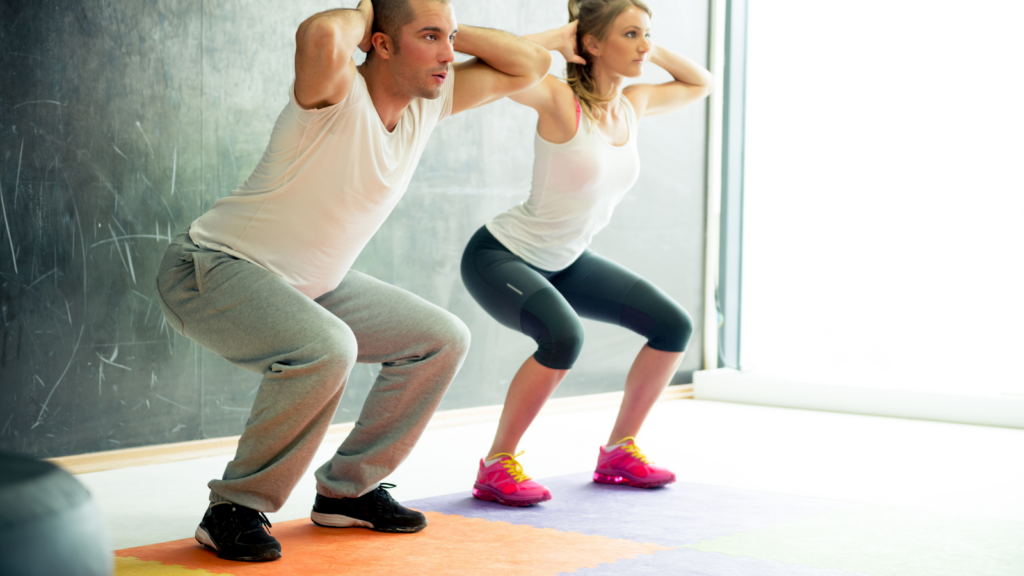 Exercises to Strengthen Your Pelvic Floor 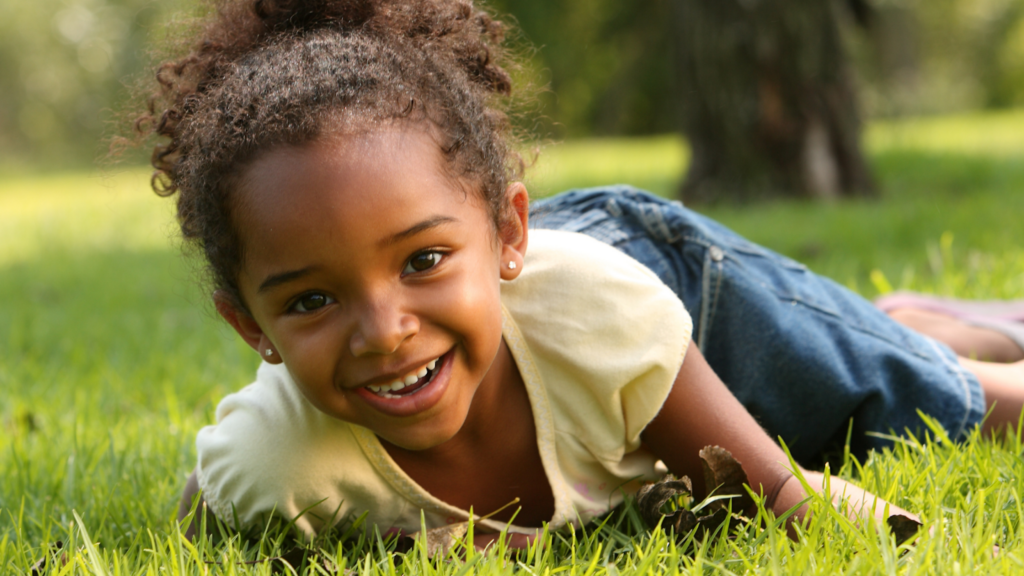